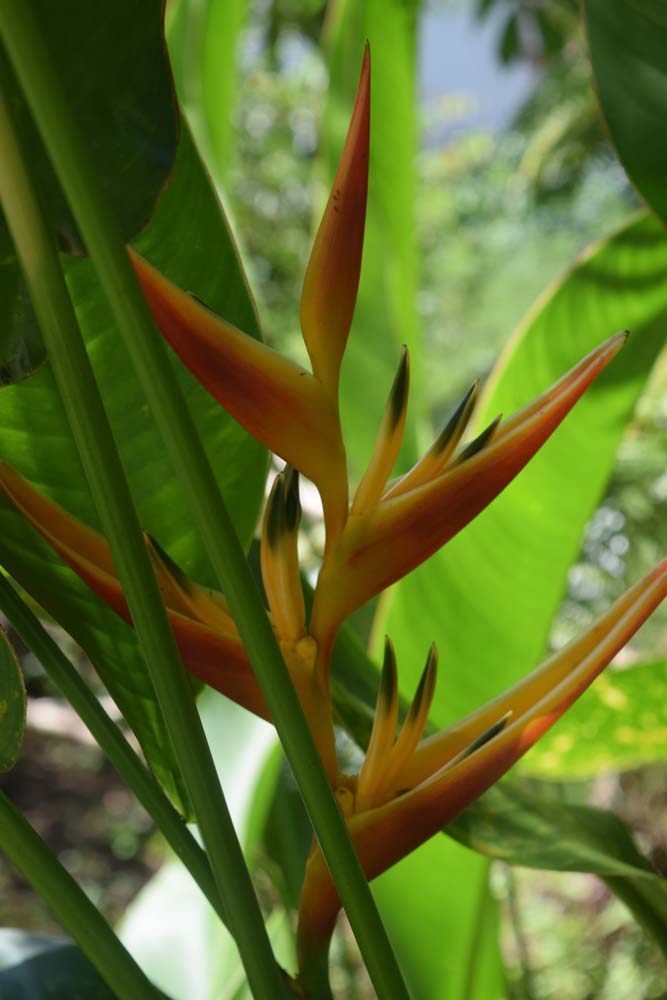 The Spray Heads Are Broken

If the heads of your sprinkler system are not popping up when the rest of the system is running, then you may have a broken sprinkler spray head. A broken sprinkler head can also cause an uneven stream of water rather than a nice, even, spray. The best way to repair a broken spray head is to take a look at the current spray heads you are using, find an identical one at the hardware store, and swap it out with the broken one.

The Sprinkler Head Appears to be Clogged

If you notice that one of your sprinkler spray heads pops up but it isn’t spraying water, then there is a chance that it may be clogged. Take a closer look at the sprinkler spray head. You made notice dirt, sand, or other debris that is causing a clog. In order to fix this issue, you simply need to clean the filter. To clean the filter, make sure the water is off. Then, lift the pop-up riser. Take off the filter and the nozzle. Finally, brush and rinse the filter thoroughly to remove the debris before returning it to the sprinkler.

The Sprinkler’s Water Controller Is Not Working Properly

If your irrigation system is able to divide your lawn into separate zones in order to tailor the amount of water each zone receives, there could be a few problems that arise. If your indexing valve is skipping over certain watering zones, there are a few possible reasons why. Each of them has its own solution. A few examples include:
• The Valve Isn’t Installed at the proper location: The valve should be installed at the highest elevation point of the irrigation system. If not, then there might be some backflow entering the system. This will cause the disc to skip as it tries to push against the backflow. If there is a portion of your irrigation zone that has piping that is higher than the valve, then you need to install a check valve to address this issue.
• The Pump Is Too Far from the Water Source: The pump should only be a couple of feet from the source of the water. If it is too far away, the inside valve disc is going to pop up and down. This will cause it to start skipping zones because the line gets filled with air instead of water. In order to address this issue, you need to move the indexing valve closer to the water source.
• There Are Suction Leaks on the Intake Line: If you have suction leaks located on the pump intake line, the pump is going to surge. This will prevent the water from flowing steadily through the system. In order to fix this issue, you need to seal the leak. This may require the attention of a contractor.

Let us help you!

Or fill out our form 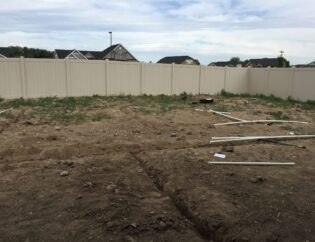 vamtam-theme-circle-post
 Category Irrigation Systems
A beautiful lawn and attractive landscaping can significantly improve your curb appeal. But it should...
Read More 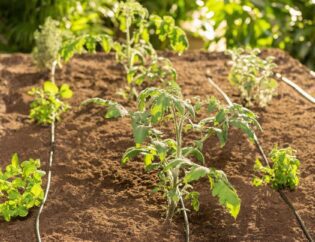 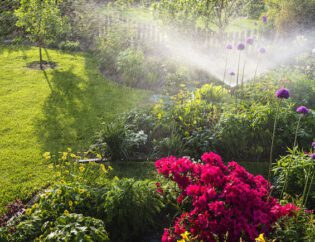 vamtam-theme-circle-post
 Category Irrigation Systems
You’ve invested in attractive and functional landscaping, so it only makes sense to install a...
Read More 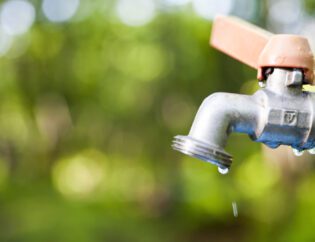 vamtam-theme-circle-post
 Category Maintance
While you might dismiss a water bill that’s a few dollars higher than the previous...
Read More 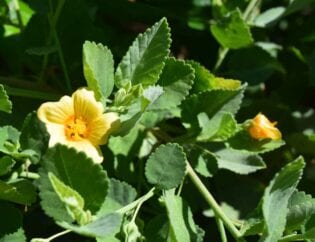 vamtam-theme-circle-post
 Category Irrigation Systems, Maintance
Can You DIY a Lawn Sprinkler System? If your lawn needs better irrigation, you might...
Read More 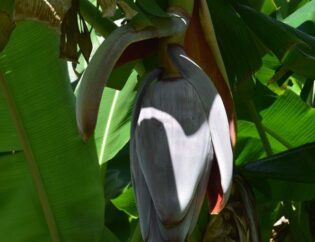 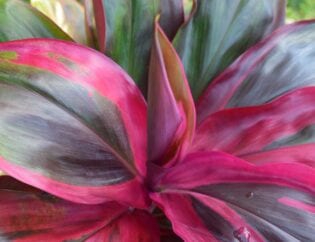 vamtam-theme-circle-post
 Category Maintance
Sometimes the grass is actually greener on your side of the fence. You can achieve...
Read More 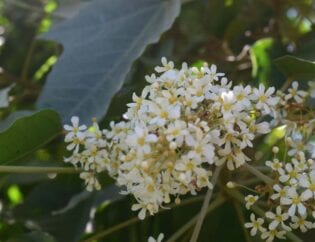 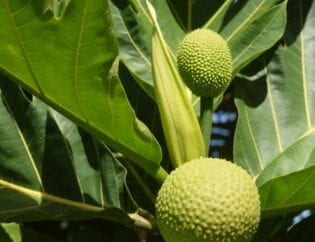 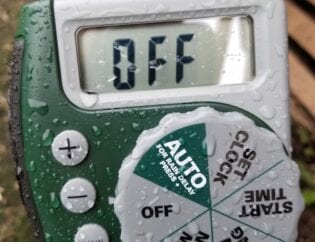